This man was born and brought up in  Kanchipuram. He spent his entire life in this temple town. Now at 86, he still prays at the Yadothkari Perumal Temple, also known as Thiruvekka temple or Sonna Vannam Seidha Perumal.

This temple is one of the 108 Divya Desams. It was built in the 8th Century CE by the Pallavas. It is one of the three oldest temples in this region; the temples of Pandava Doothar Perumal and Ulagalantha Perumal being the other two. There are later contributions from the Cholas and the Vijayanagar kings.

The deity is unique in that Perumal is lying with his left hand supporting his head instead of the right hand as in most other places, including Srirangam. 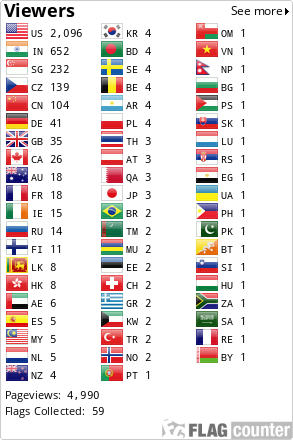 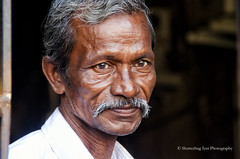 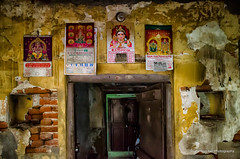 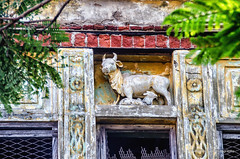 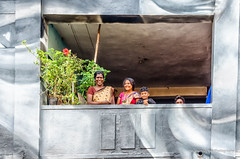